One of the more spectular finds in snowdrops, Ecusson d’Or is the first snowdrop with yellow tips on the outers and the inners. It was found by Mark Brown in the tiny village of Ecusson in Normandy, its named translating to Shield of Gold. Until the development and discovery of snowdrops like ‘Midas’, ‘Golden Fleece’ and ‘Golden Chalice’, it remained the only ‘drop with yellow on the outers for many years. 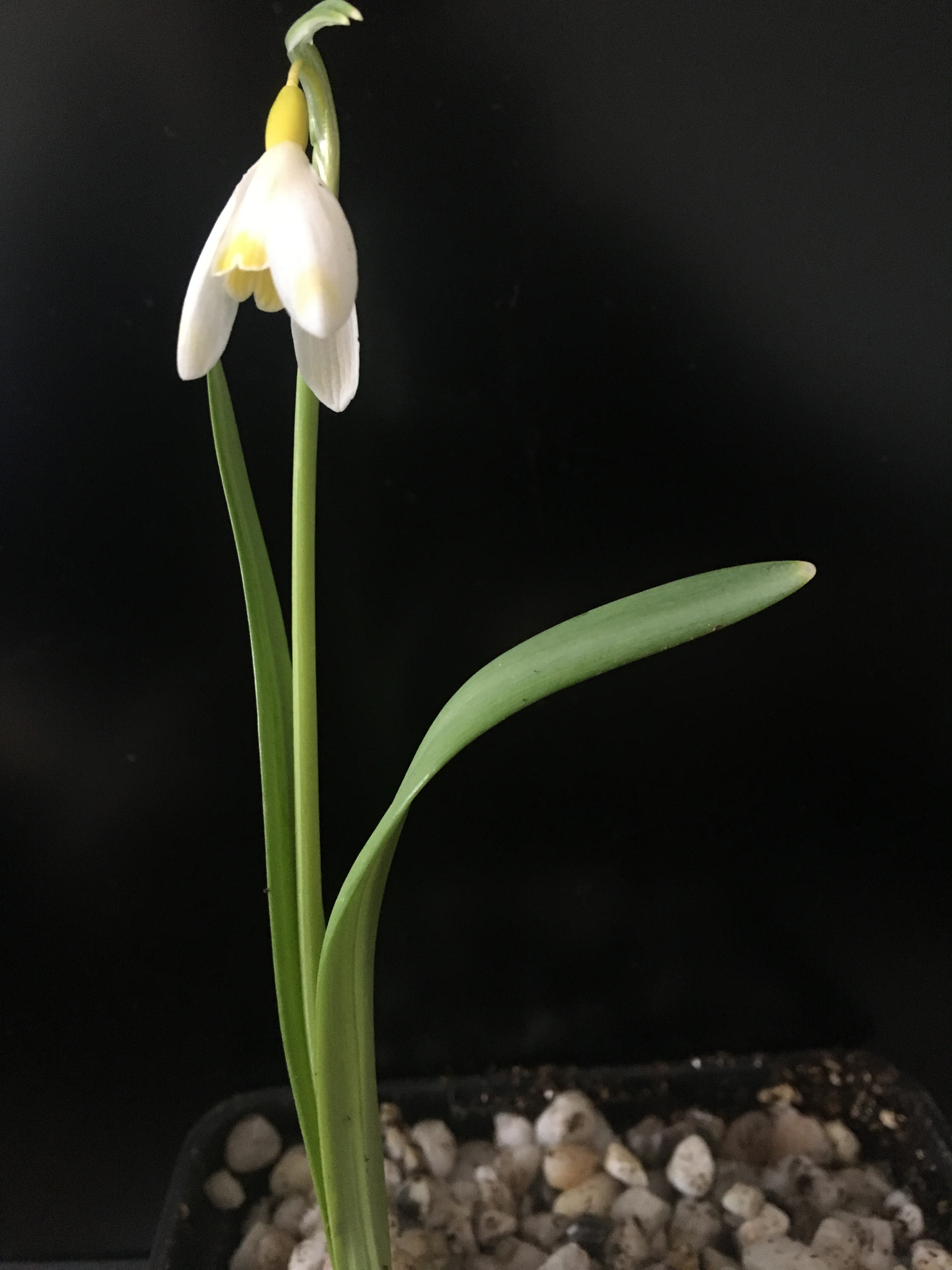 Ecusson d’Or grown in a pot. 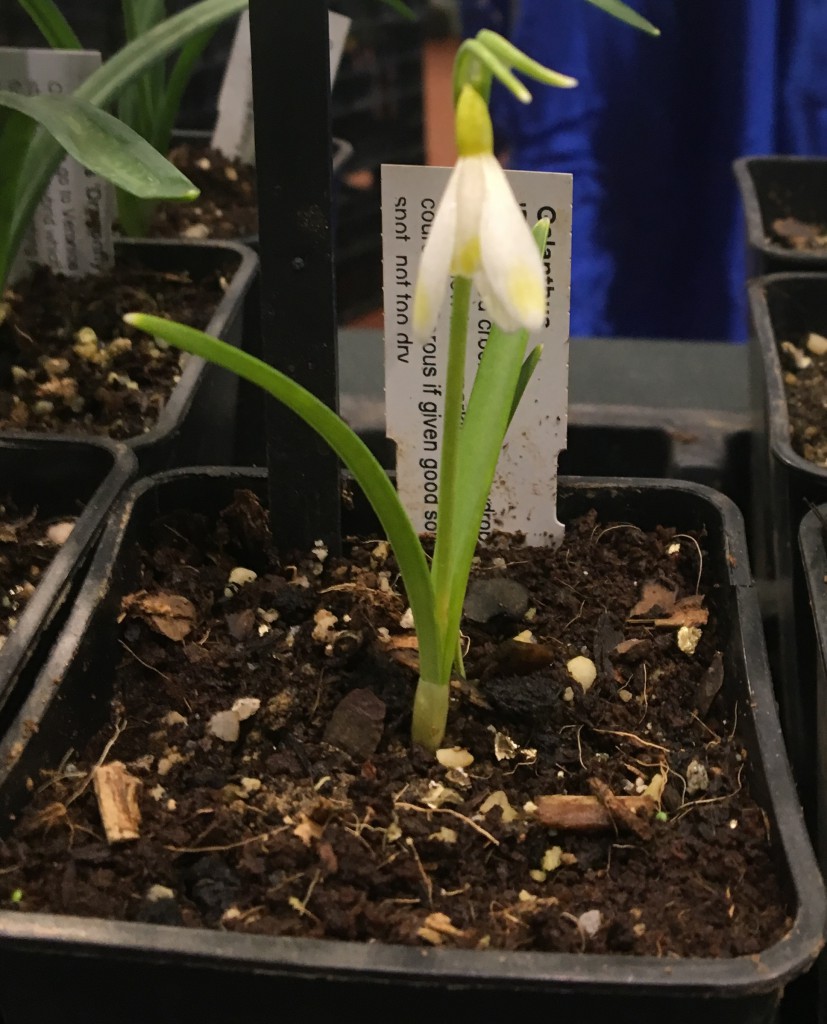 Ecusson d’Or on the stand of Avon Bulbs in Mannheim. 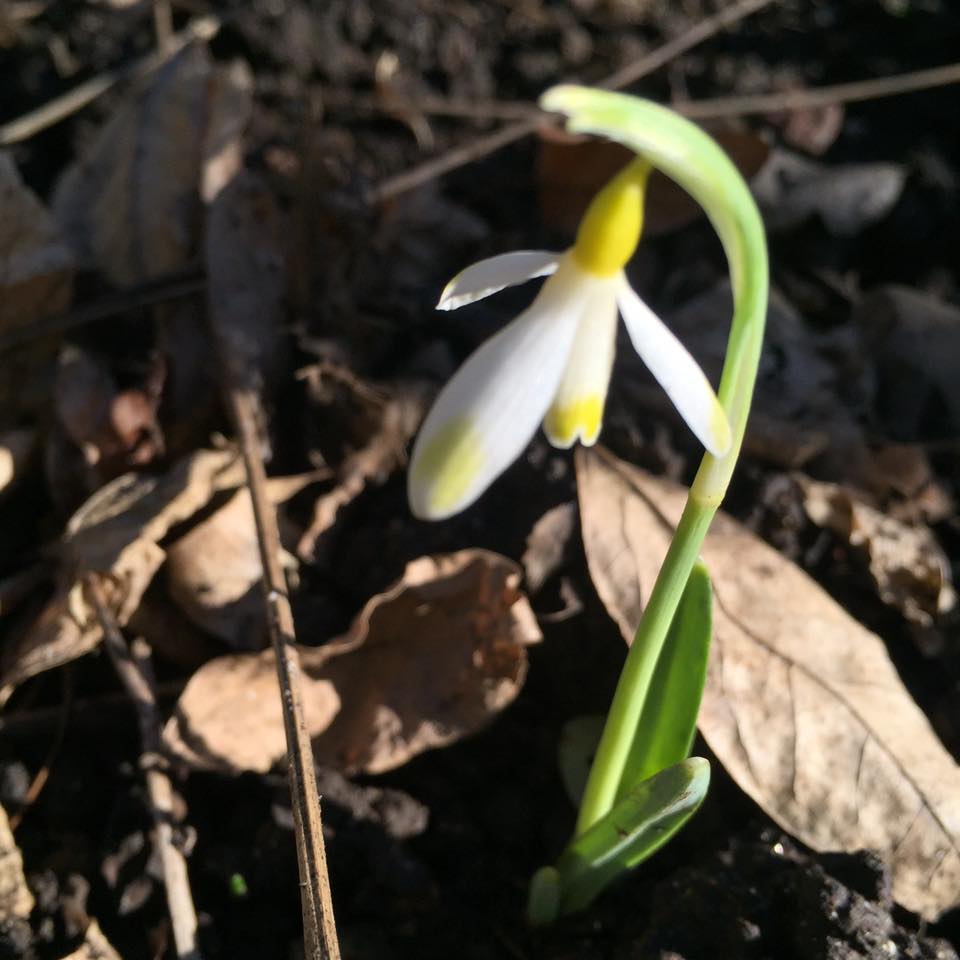 Ecusson d’Or in the garden of Cyril Thibo. Posted with permission.