Midas is a rare novelty by the hands of Alan Street from Avon Bulbs (1). A chance finding in the wood near the Avon Bulbs nursery, Midas combines the qualities of inverse poculiform snowdrop ‘Trym’ with those of ‘Blonde Inge’, i.e. a green ovary with yellow markings on the perianths. Although ancient Greek king Midas, with his touch of gold is well known, Alan Street saw it more as an anagram. The anagram works as either “I’m Alan Douglas Street” or “Alan Discovered Me In Somerset”.
During an Immortals Lunch of galanthophiles Alan had to hide his new find under a plastic pot after making his discovery in 2011. He afterwards proceeded to create 300 bulbs out of the original large bulb by his twin scaling technique within 4 years. In 2017 the bulb went on general sale. 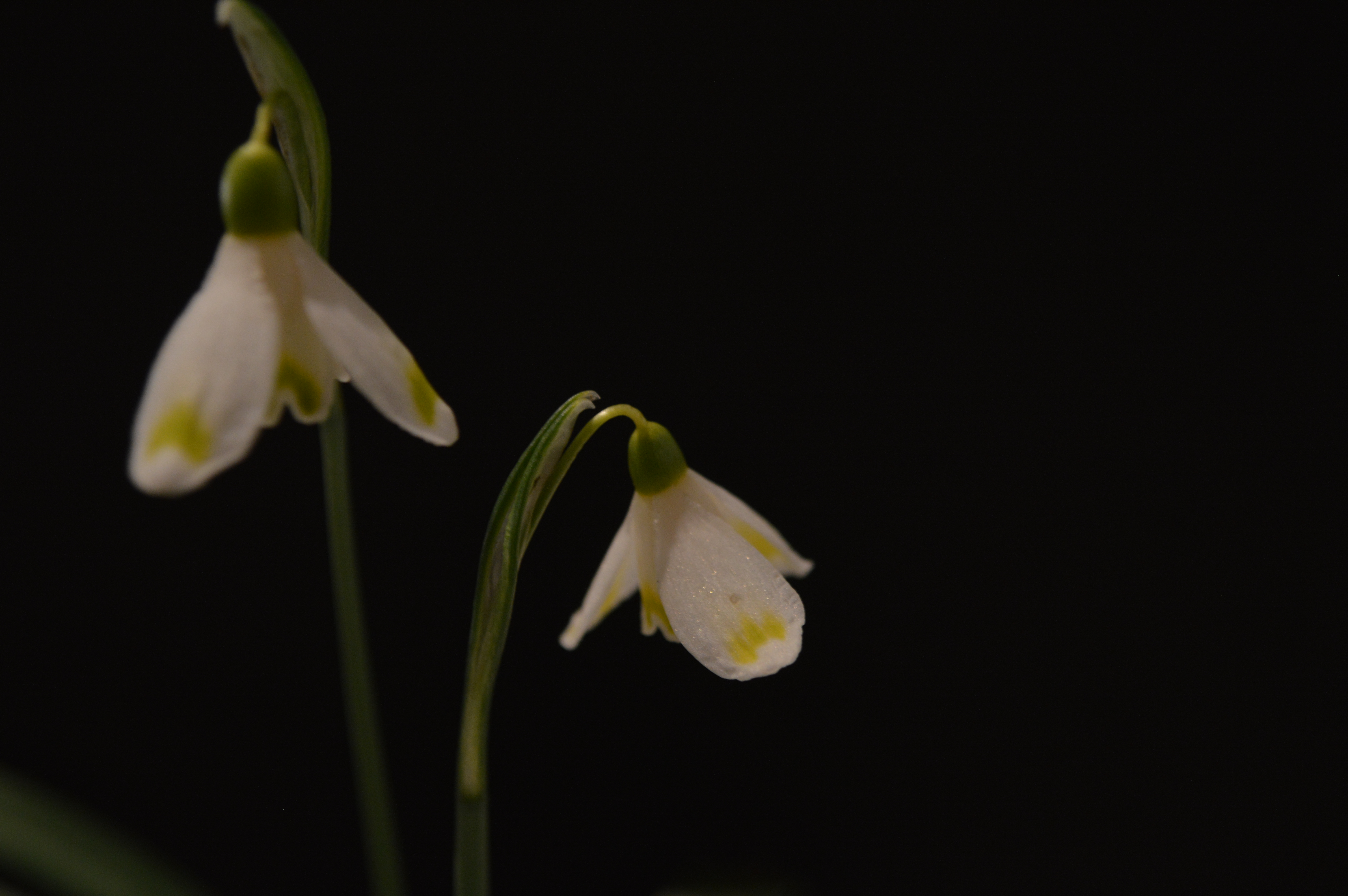 Midas at the stand of Avon Bulbs in Mannheim.