Snowdrop cultivation in general
Snowdrops will grow in most soil types. They prefer to be grown in moist soil, exactly like that. The bulbs do not tolerate wetness, which might give fungal disease a chance. The secret appears to be good drainage, and sand might be added in some cases to support soil drainage. Moreover, some growers recommend adding a layer of sand to the base of bulbs, to prevent fungus gaining a foothold. An exception to this wetness rule might be G. platyphyllus, which grows in alpine conditions with a lot of melting snow. Completely letting the soil dry out is also harmful. Many snowdrops tend to grow under trees near streams, where tree roots and water flow allow a steady humidity of the soil.
Neutral to alkaline soils are thought to be best for the ‘drops. Yellow snowdrops like those of the Sandersii-group appear to be an exception to the rule, they appear to prefer a somewhat acidic soil and it is believed flowers are more yellow in acidity.
Mulching the ground increases snowdrop growth. Leaf mulch is often the primary choice, but straw might also be used and has been shown to be effective.
Snowdrops might be left to naturalize in position for several years, a general recommendation appears to be 4 years. Division by lifting and dividing clumps is recommended after this length of time, as it prevents the snowdrop out-competing themselves in one location and appears to help propagation. Some people also add bone-meal in additional fertilization.
The deciduous forest niche
Shade from deciduous trees or even shrubs appears to be essential to good growth. In winter, enough sun is allowed to reach the snowdrops, as the trees don’t have foliage. In summer, the bulbs are protected from the worst heat by the trees. Additionally, underneath trees, the soil will never get too wet due to the tree roots. In autumn, leaf mulch derived from the trees improves the quality of the soil.
The snowdrops actually do not tolerate deep shade too well, such as that found underneath evergreen trees. 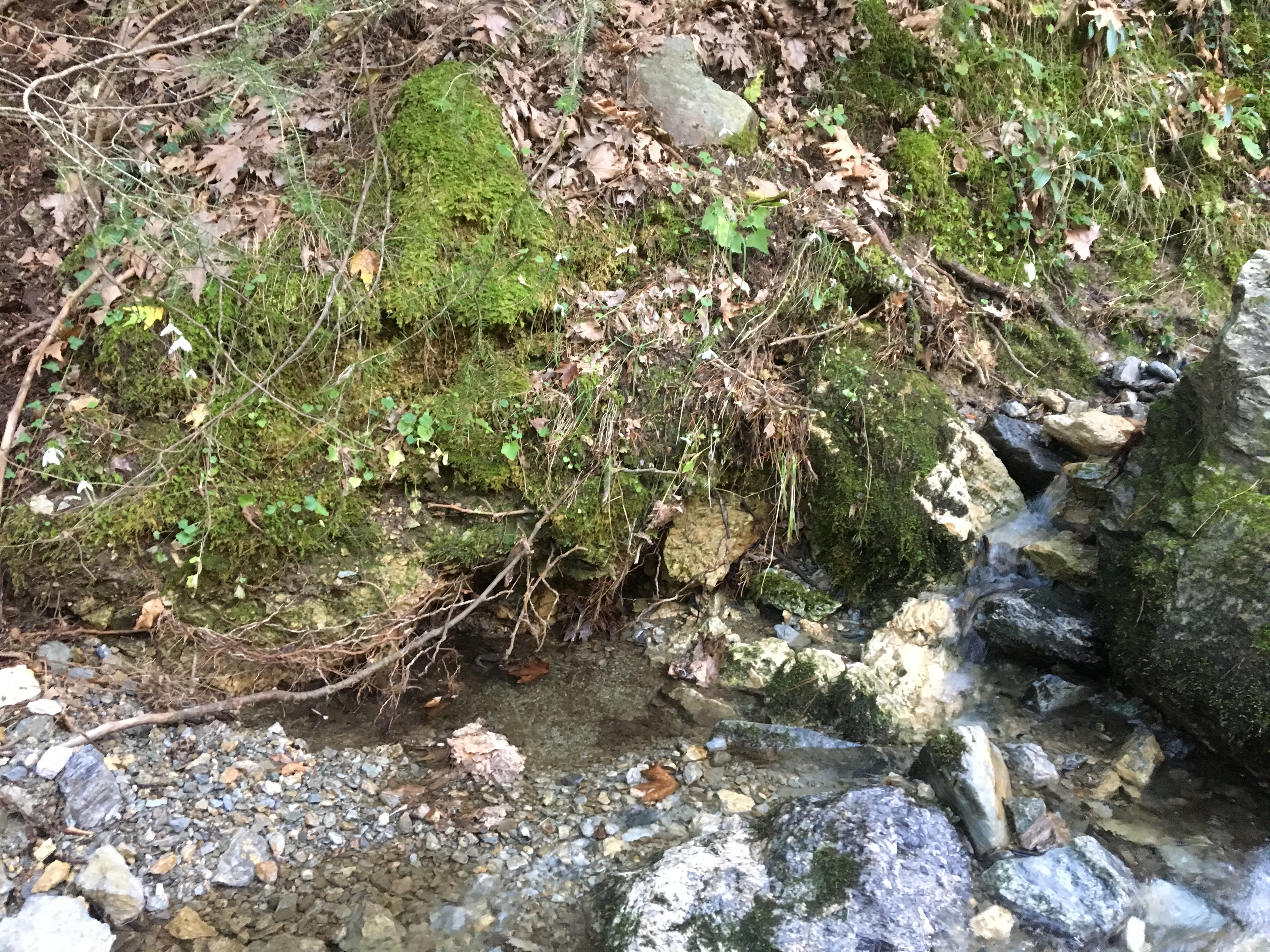